Did you know that today, 17th April 2021, is the 70th birthday of the Peak District National Park, which was the first National Park in the UK?

During the early 1930’s there were proposals to make Dovedale the first national park. As a result of the Depression the only escape from misery for many unemployed people was to get out into the countryside for cheap and healthy exercise. As we have recently been in lockdown we can all appreciate the positive effects getting outdoors can have on your mental health during difficult times.

At the time the northern moors were strictly preserved for grouse shooting. This led to protest meetings with demands for access to the countryside and the growth of the right to roam movement.

In 1931 a government inquiry recommended the creation of a ‘national park authority’ to select areas for designation as national parks. However no further action was taken, so discontent amongst the working classes grew.

Things came to a head when on 24th April, 1932, hundreds of men and women defied the law to walk over hills and moorland to the plateau of Kinder Scout, in Derbyshire.

Gamekeepers challenged the protesters and scuffles broke out resulting in five arrests. The Kinder Mass Trespass and harsh punishment of their leader , 20 year old Benny Rothman, and his associates unleashed a huge wave of public sympathy.

As time passed leisure enthusiasts and nature conservationists banded together to lobby the government for measures to protect – and allow access to – the countryside for the benefit of the nation. 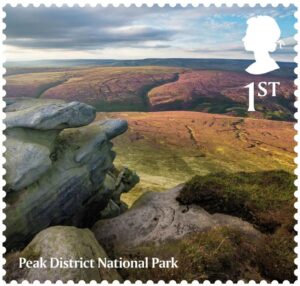 In March, Campaign for National Parks led hundreds of individuals and organisations, including Campaign to Protect Rural England on a special walk in the Peak District. Debs from The Outdoor Guide joined the party with Matt Baker and the CountryFile crew, at the viewpoint at Hollins Cross to celebrate the 70th anniversary and show how the parks are truly accessible for all.

20 Fascinating Facts about The Peak District

At Hoe Grange we supported the Peak District National Park Foundation's project #70kfor70 contributing to the Moors for Future project to help conserve this special landscape and ensure it is accessible for all to enjoy.

The Peak District National Park Foundation believe "Our right to enjoy the National Park was hard won by ordinary folk. In that spirit, let’s fight to make it ever more accessible, for everyone to enjoy. But it is also unique and very fragile; we must always strive to keep it special. This is what we believe – and why we exist. With your support, we can start to make good things happen." 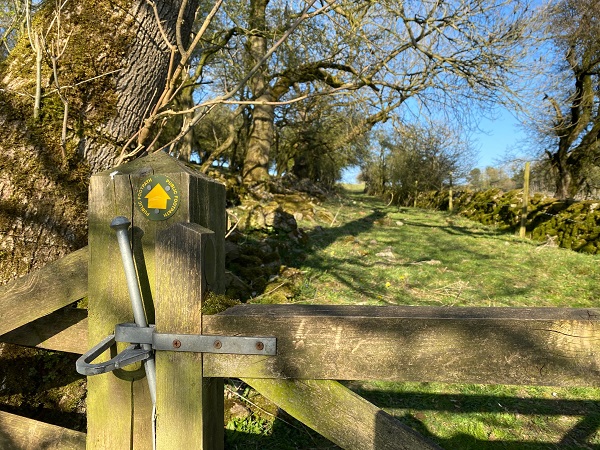 Our national park is a very special place, so if you have enjoyed exploring our unique countryside whilst on holiday why not help preserve it for future generations?

You can make a small donation to the Peak District National Park Foundation - they have a range of projects including "Peak District Proud Fund" which organises volunteer conservation work, such as tree planting, dry stone walling and footpath maintenance. There is also a specific Access Fund to enhance the accessibility of paths, improve signage, and replace stiles.