Sky lanterns are romantic, beautiful, mesmerising and especially stunning when let go in large numbers – however they can be deadly. Everyone enjoys the amazing spectacle as they are set off into the night sky, without thinking of the consequences of where they are going to land and what destruction they might cause – as the saying goes "out of sight , out of mind".

Chinese lanterns have become as common as aircraft across Britain’s night skies, with as many as eight million sold each year. But what is now clear is the havoc they can cause. 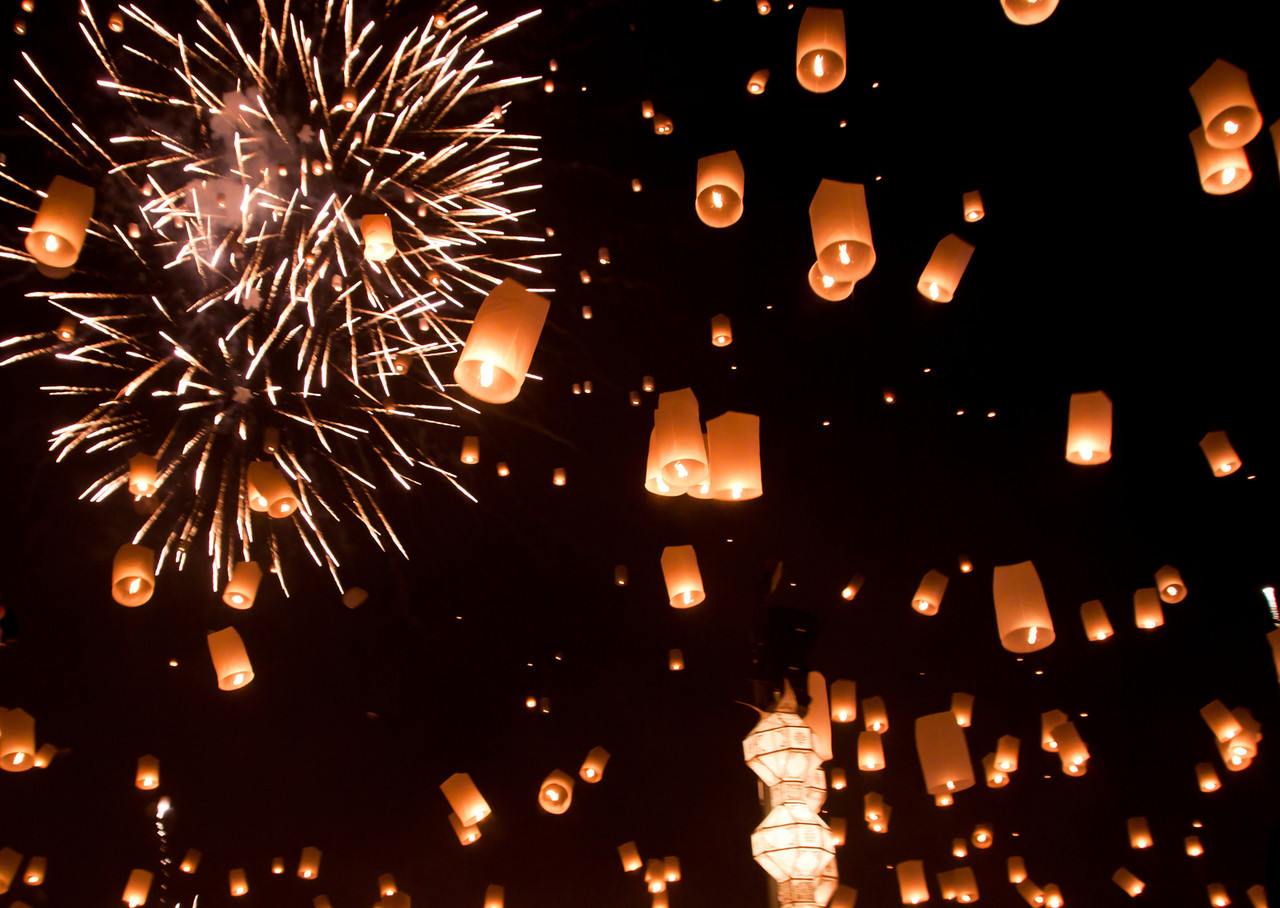 Farmers Guardian is calling on the public to back British farmers and stop using these potentially deadly sky lanterns. The component parts can be ingested by farm animals leading to injury or death and loss of income. The same problem also applies to helium balloons, which we often find on our fields, and can also be dangerous for the wildlife.

However that is not the only problem, there is also an increased risk of fire, either to moorlands or crops, or even buildings. This was highlighted by the recent incident in Smethwick, where a flying lantern caused £6 million worth of damage when it floated into a pile of rubbish at a recycling plant.

Whilst we don’t want to spoil all the fun, we do back the call for an official ban of sky lanterns in the UK - you can support the ban by signing the e-petition.