Porsche tour of the Peak District – Part one

In celebration of English Tourism Week, #etw2017, we wanted to showcase some of our local Peak District area highlights and what better way to do it than touring in a powerful Porsche! 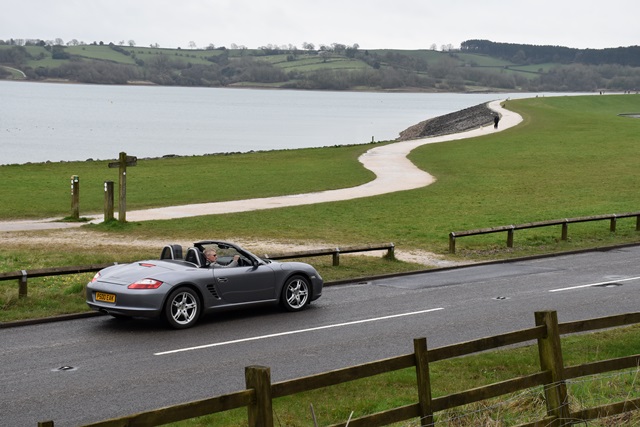 The soft purr of the 6 cylinder engine as we gently ease out of the farm yard followed by the deep throated roar as we accelerate down the drive – what a sound! Vroom and we are off in our Peak Performance Hire Porsche Boxster for an exciting tour of the scenic Peak District countryside.

Smoothly winding up the snaking hills, the top down, wind blowing through our hair, the feeling of freedom is exhilarating.The silver grey Porsche blended into the misty grey clouds as we approached Dovedale and drove down to Ilam village. 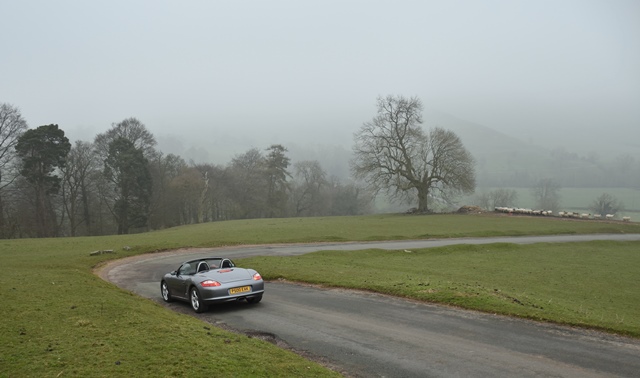 Arriving at Ilam Park we didn't have time to stop for long, but it is worth exploring the ancient semi-natural woodland — Hinkley Wood — designated as a Site of Special Scientific Interest (SSSI), noted for its small-leaved and large-leaved limes. You can pack a picnic or there is an excellent tea room and you can leave the car and take a walk along the valley to the famous Stepping Stones at Dovedale.

Our Porsche tour continues with slick speed it’s not long before we reach the picturesque village of Hartington. 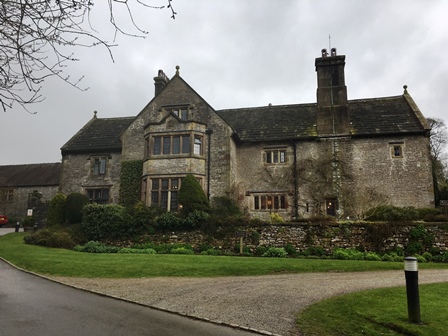 In 1745 Bonnie Prince Charlie, also known as The Young Pretender, is reputed to have stayed at Hartington Hall. He would have arrived using horsepower, but not a Porsche!! Having reached Derbyshire the lack of support Charles and his army had expected from English Jacobites forced them to turn back! 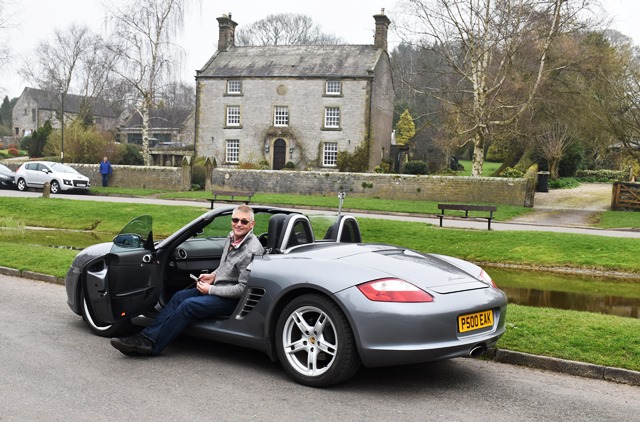 Although a dull day we were still able to tour with the top down, especially as the heated seats kept you warm!

Hartington is an iconic traditional Peak District village with stunning stone buildings and a duck pond.  Famous for its cheese production Hartington offers visitors the chance to discover a real taste of the Peak District with many of the shops, pubs and tea rooms serving local foods.We #LoveLocal and stopped off at The Village Stores for a freshly brewed coffee. 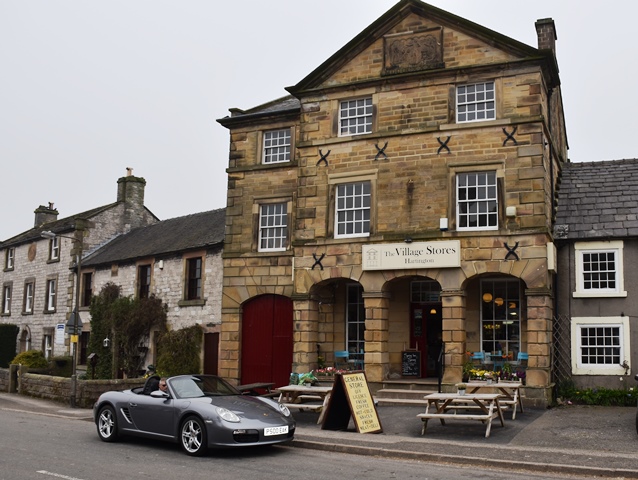 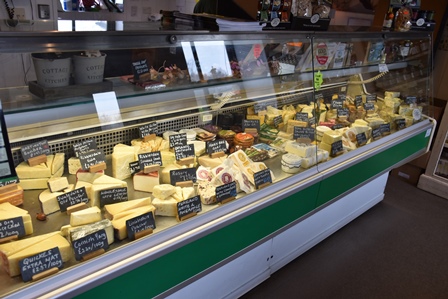 Our Peak District Tour to be continued...

In the meantime why not hire a Porsche from Peak Performance Hire and take your own tour? It's not as expensive as you think and Liam can suggest suitable Peak District routes.