A Tale of Two Tractors

David is following in the footsteps of his Great Grandfather, William Brown, by constructing a tractor for Hoe Grange. Although slightly different! 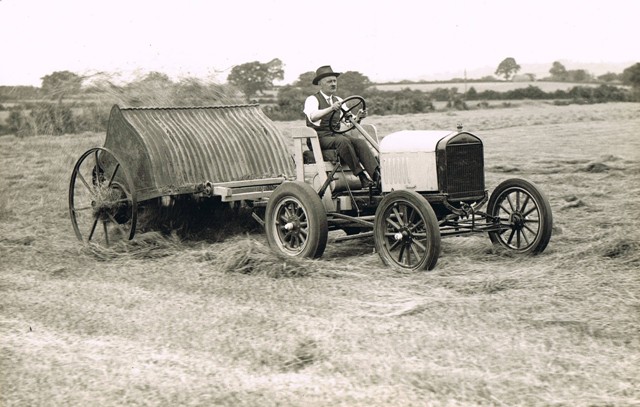 Tedding the hay with a Model T 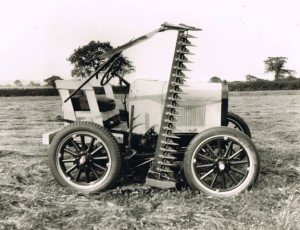 Great Grandpa's tractors were constructed in the 1930's using Ford Model T cars as their base. Tractors were hard to come by and expensive, so these machines were cleverly adapted for various jobs around the farm from cultivating, and mowing to tedding or turning the hay.

William Brown was an amazing engineer who was ahead of his time and even suggested such radical ideas as introducing milk quotas, which eventually came in the late 1980's. His ideas were published in the "Farmer and Stockbreeder" magazines of the time along with photographs of his magnificently adapted machines.

I like to think he would be proud of my little grey Fergie tractor - it is a lot simpler and a little smaller, but just as practical and suitably fit for it's task! Our wooden play tractor is just the right size for our little guests, who want to play at being Farmer Brown whilst staying here on holiday in the fabulous Peak District countryside.

Come along and try it for size! 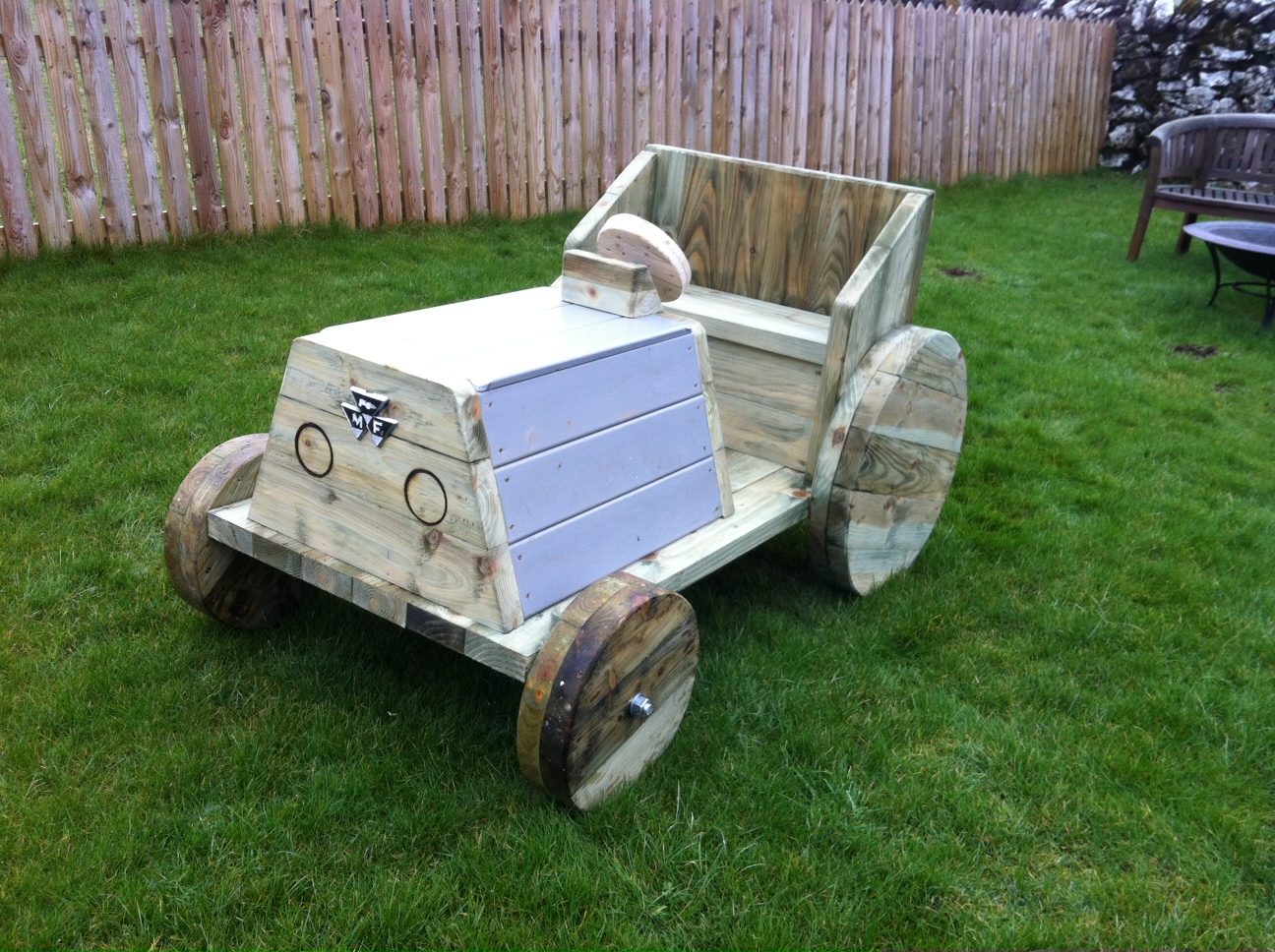 Who wants to be the first to ride our tractor?